A Meditative Journey Through the Eighteen

“Open the gates of heaven for them so that they may enter.”

According to the Jewish mystics, this is the Divine invitation for all those who pray the Amidah, the central prayer of Jewish liturgy. Zvika Krieger will guide us on a journey through the Amidah’s 18 blessings, incorporating meditation, visualization, self-reflection, and chevrutah (partner) learning to find modern meaning in this ancient practice.

Open to all seekers, no knowledge of Hebrew or Jewish prayer is required.

Zvika Krieger is the Spiritual Leader of Chochmat HaLev in Berkeley, California. He is a subversive ritualist and radical traditionalist who is passionate about harnessing ancient wisdom to create modern meaning, fostering mindfulness and authentic connection amidst digital distraction, and bridging the sacred and profane.

He has served in leadership positions at Facebook, the World Economic Forum, and US Department of State, as well as Jewish organizations such as Sukkat Shalom/Milk+Honey, Jewish Studio Project, and DC Minyan, and has taught ethical design and social impact at Stanford, UC Berkeley, and the Rhode Island School of Design. His work and writing have been featured in the New York Times, the Wall Street Journal, and the Atlantic, and he has appeared as an analyst on NBC News, CNN, and Fox News. He has a BA from Yale University and is studying for rabbinical ordination at ALEPH: The Alliance for Jewish Renewal.

In his spare time, he loves to surf, dance, backpack, rock climb, and sing karaoke occasionally on-key. You can learn more at www.zvikakrieger.com. 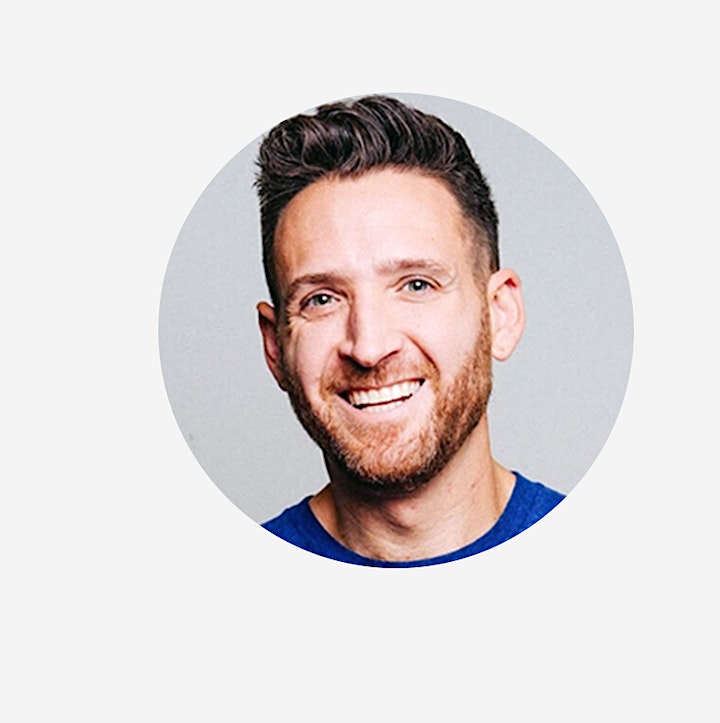