With humor and ritual, the centuries old Jewish legend of the golem is being revitalized by queer Ashkenazi video and performance artist Julie Weitz. Part of Weitz’s ongoing “My Golem” project, Prayer for a Burnt Forest is a compelling performance-prayer calling for action around social justice, climate change, and progressive wildfire management.

Weitz’s futuristic, folkloric golem traverses the recently-charred landscape of Tongva land in Southern California framing fire’s potential for both ecological catastrophe and hope. Watch the short film and join Weitz in conversation about how traditional ecological knowledge combined with ancient Jewish practices can be a powerful means of healing and addressing the inextricable wildfire and climate crises.

“Like Chaplin’s hallmark satire of capitalism and fascism, Weitz poignantly brushes up against the absurd, and even the profane, to inject some joy into our troubled moment.” —48 Hills 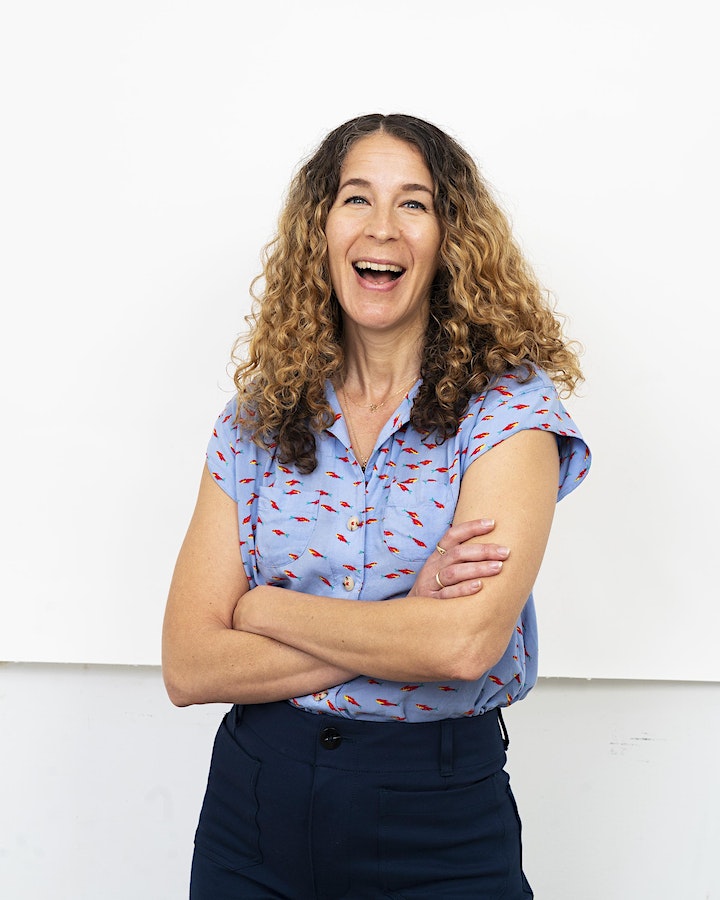 Julie Weitz is a Los Angeles-based visual artist whose performance art practice responds to local surroundings with an attuned sensory awareness of ecological and historical context. Since 2017, Weitz has been focused on a multipart performance series that centers on a feminist embodiment of a mystical creature drawn from Yiddish folklore. That project, My Golem, reimagines the mythological golem as a sacred clown who guides humanity toward reparative ways of relating to one another and to the more-than-human world.

Weitz’s work has been featured in Artforum, Art in America, The Los Angeles Times, The New York Times, BOMB, and Hyperallergic. She has participated in group shows at the Torrance Museum of Art (Torrance, CA), The Lambert Center for the Arts (NYC, NY), The Jewish Museum of Maryland (Baltimore, MD), and Judisches Museum (Augsburg, Germany). In 2021, The Contemporary Jewish Museum in San Francisco premiered her solo exhibition GOLEM: A Call to Action. Weitz is a Wallis Annenberg Helix Fellow at Yiddishkayt, and a 2020-21 Cultural Trailblazer of the Los Angeles Department of Cultural Affairs. She has received support from the Coaxial Foundation for the Arts, Innovation Foundation, The California Center for Cultural Innovation, LAXART, Los Angeles Nomadic Division, The Banff Centre, Asylum Arts, and the Memorial Foundation for Jewish Culture. Weitz earned her BFA at the University of Texas, Austin and MFA at the University of Wisconsin, Madison. She currently teaches in Los Angeles and regularly contributes to Contemporary Art Review Los Angeles (CARLA). 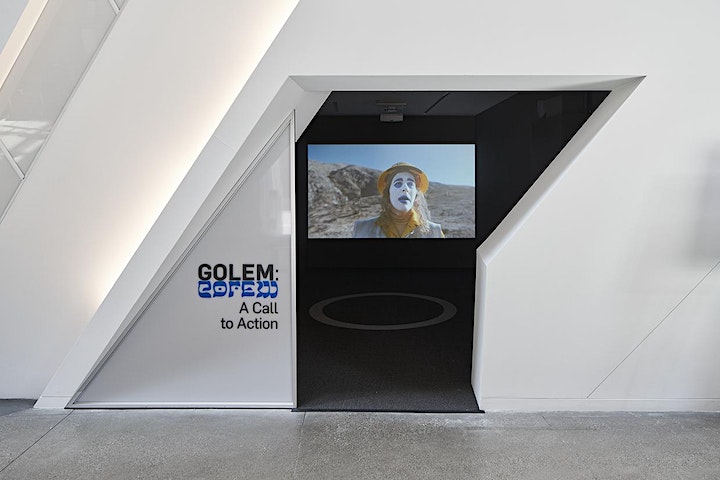 Session 5 Dates: Thursdays 1:30 – 3:30 pm September 8 – October 13 These Israeli folk dances are fun and great exercise, set to a wonderful assortment of Israeli and world music. This class is a great way to get started, return to, or just keep on dancing in a…

Session 5 Dates: Thursdays 1:30 – 3:30 pm September 8 – October 13 These Israeli folk dances are fun and great exercise, set to a wonderful assortment of Israeli and world music. This class is a great way to get started, return to, or just keep on dancing in a…