Join us to screen Karaoke – an optimistic portrait of midlife self-discovery, laced with both poignant wisdom and barbed humor

F﻿irst up on Thursday, February 9th at 7 PM is Karaoke!

Meir and Tova are a Sephardic upper middle class couple, seemingly resigned to live out the rest of their semi-retirement in the banal comforts of an upscale apartment complex in a Tel Aviv suburb. When Itsik, a sexy bachelor from Miami, moves into the building’s penthouse, their lives are gleefully upended. Energized by their newfound friendship with Itsik, Meir and Tova undergo personal transformations, but will their relationship as a couple be a casualty of expressing their individual desires? When Itsik begins to pull away from Meir and Tova, the couple’s obsession with the bachelor grows into a full-blown identity crisis. What follows is an entertaining foray into masculinity, the institution of marriage, social status, narcissism and conformity as they relate to a “new Israeli” class identity. Taking inspiration from his own family, director Moshe Rosenthal has created a special film that focuses on a major population in modern Israel—the Sephardic middle class—that is underrepresented in cinema. With its title playing on the duality of the kitschy and the operatic that coincide within the social act of amateur singing. 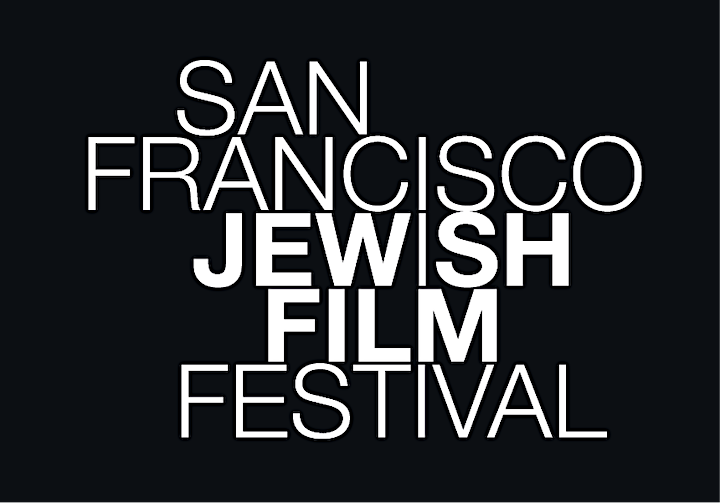 From conflict to understanding, from trauma to hope, these families are transforming their searing pain into a bridge to reconciliation. Come spend your Thursday evenings with us this February to celebrate the best of the Jewish films of the year! We are pleased to bring you the Best of the…